2011 brought many changes to SAFE. In March of that year, we opened our doors to Myspace Wellness Center, a space focused for Middle/High School-aged students in Dillingham. Through the years, it became apparent that youth in the area needed a safe place to go.

In the same year, we also turned one of the smaller conference room into a childcare area for women seeking sober activities. 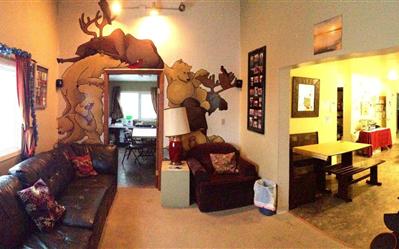 Providing services to victims of violence in Bristol Bay since 1982

Our Benefactors and Grantors

Our benefactors and grantors have made SAFE's expansions, growth and outreach possible.

Rasmuson Foundation and the Denali Commission made it possible for the artwork in Anana's House and in the shelter. Their generosity also allowed us to pave our parking lot and build Ulla's Place.

State of Alaska Department of Behavioral Health and Social Services allowed for renovating some of our indoor spaces such as Myspace and Childcare room.

In 2002, the need for even more space became apparent, with grants from the Rasmuson Foundation, we expanded to include office space for administrative staff. We  also added a reception waiting area. Now people could actually come inside and out of the cold to wait. 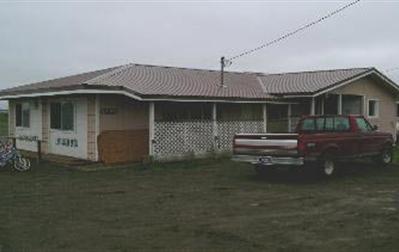 We quickly grew out of our office building, the need for more services and more space for shelter became paramount. During this phase of our development, we added Anana's "Auntie's" House (1999). It was an emergency shelter for children taken into state custody and the only one of it's kind in the U.S. as well as extra space in the shelter.
During this time, we expanded the staff to include Village Services, Outreach & Education, CourtWatch and Children's Services Advocacy. We developed a SART Team to respond to victims of sexual assault and also a CAC Children's Advocacy Center specifically for children who are victim's of assaults. 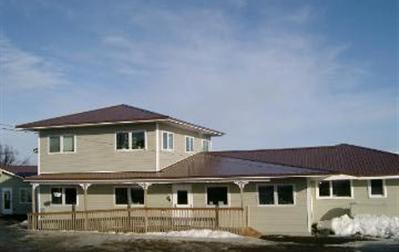 The people of Bristol Bay have always been so generous with their contributions to SAFE, our problem was that we had no room to store many of these items. In 2004, Ulla's Place, a thrift store, became a reality.
In 2006, we added a floor above it to serve as a conference room that is used for support groups, Teen Tuesday, conferences and trainings for staff and the public.

Our History through building changes 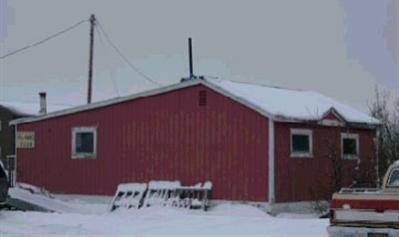 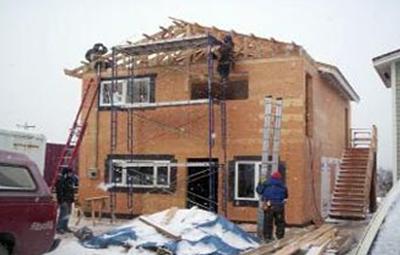 In 1980, SAFE opened the doors to their first office, which is now the Alano Club. This building was the office and training center. At that time advocates took families into their own homes for safe shelter. There were two paid staff, the director and the secretary / receptionist / advocate. Everyone involved with SAFE wore many different hats in order to provide services to the people of Bristol Bay.